Lava is a younger volcanic rock, such as Diabase and Basalt, which is formed by volcanic eruptions on the earth's surface. Lava contains many trace elements and rapidly soluble silicon. Because it is mined more at the surface it also contains more contaminants and certain easily soluble parts have been weathered or washed out by sedimentation. Lava definitely also has an effect on the strength of plants, making them less susceptible to diseases and pests. As the silicate crystals have a large surface area, Lava has a positive effect on the CEC content of the soil, resulting in better retention of fertilisers. 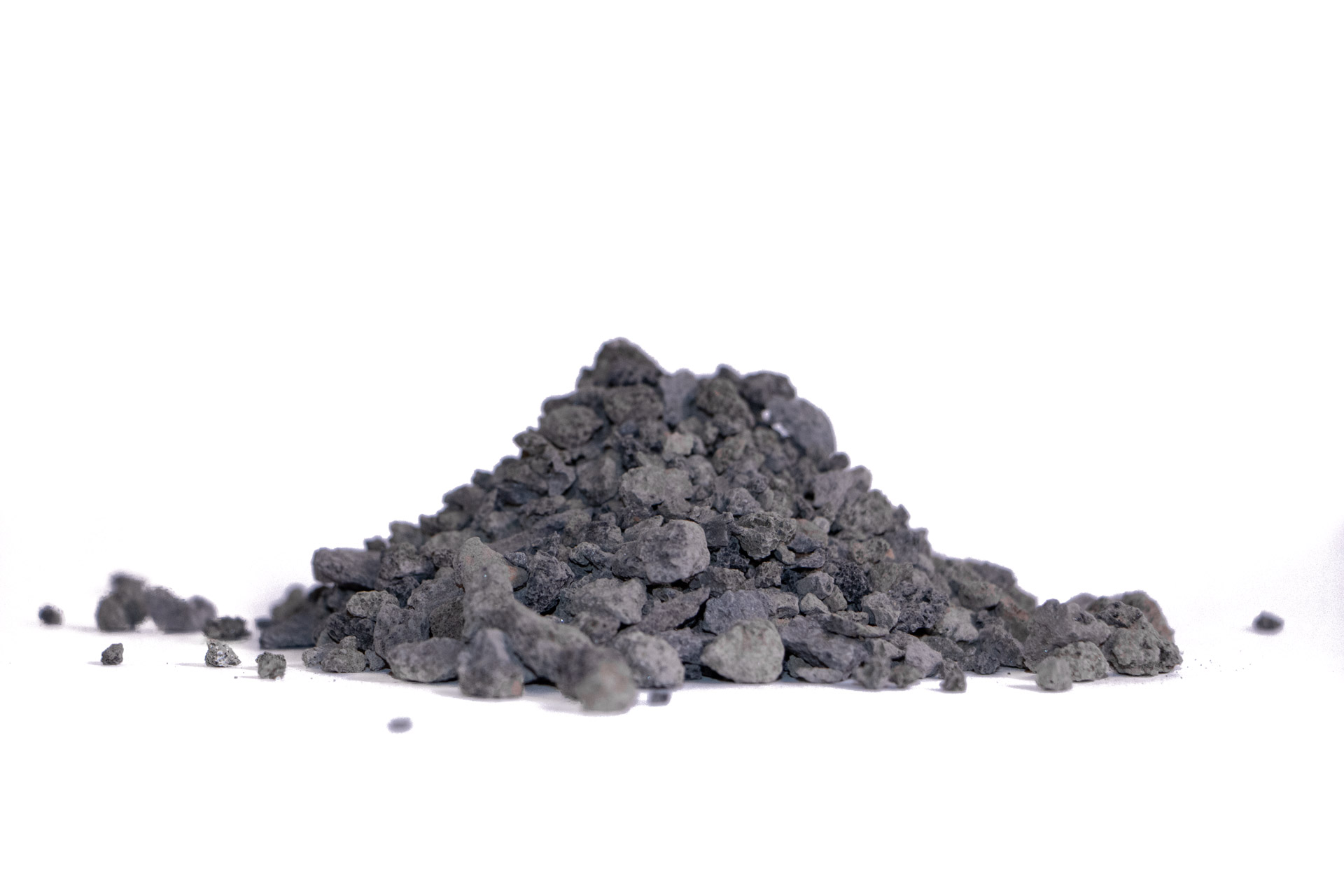 Poortershaven continuously develops new applications for the use of clay and rock minerals in the agricultural sector. This has resulted in well-known and frequently used products for animal health, soil improvement and animal bedding hygiene.

The colour of the products may differ in real life, due to the sharpness and screen settings. If desired, we would be happy to send a sample. HOW CAN WE HELP YOU?

If you have any questions about our range, prices or current stock, if you would like advice, or if you would simply like to touch base with us, please contact us.

We look forward to assisting you.